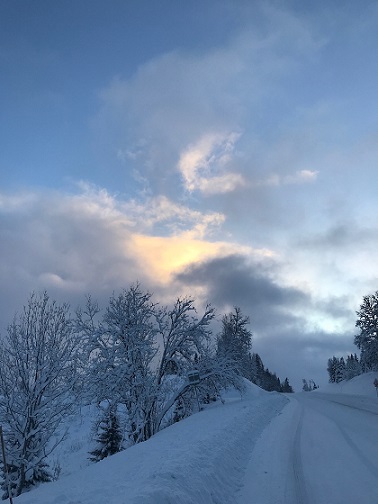 The so-called Beast From The East being touted by some of the media may never happen … but rain is certainly on its way this month.

While some national media websites are warning of brutal weather in the weeks ahead, a closer look at the Met Office long-term forecast reveals this may never happen.

Although there will be freezing overnight fog and frost in the next few days, next week is likely to start dry while during the week it will become cloudier, wet and windy, particularly in the north with a risk of snow on the hills.

When it comes to the so-called Beast from the East hitting the UK at the end of the month the Met Office states: “Towards the end of January there is an increased likelihood of a change to much colder weather generally, bringing an enhanced risk of frost, fog and snow. This cold spell is by no means certain though and, in any case, some milder, wet and windy interludes are likely during this period.”