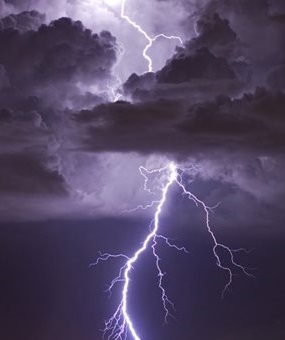 Parts of the UK are being hit by 75mph winds this week with forecasters warning Storm Aileen could cause travel delays, flooding and power cuts.

Areas in norther England, Northern Ireland southwest Scotland and North Wales are among the regions affected, the Independent reports.

But forecasters said the bad weather was not linked to hurricanes currently battering the Caribbean and north America.

Aileen is the first storm to be named this autumn.

In a statement, the Met Office's deputy meteorologist, Chris Tubbs, said “There are no links between the very strong winds we expect to see here in the UK and the hurricanes affecting the United States and the Caribbean at present.

"This system originated well north in the Atlantic Ocean, independent of the current Caribbean hurricanes."

The heavy rain it's bringing is likely to lead to flooding on roads and possible damage to properties, the Met Office’s chief weather forecaster said.

Very strong winds could reach 75mph in the most exposed locations. In most areas wind speeds will be slightly lower, at between 55 mph and 65 mph.

* Always be prepared for floods by having FloodSax sandless sandbags at your home or business. They take just minutes to deploy and more than two million have been sold worldwide.