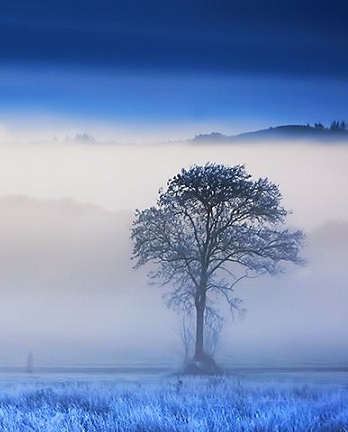 The Met Office has just released its forecast from Christmas week into the New Year and it looks more settled than in the run-up to Christmas itself.

In the outlook from Christmas Day to Tuesday, January 8, Met Office forecasters state: “The early part of this period, including Christmas, is looking fairly changeable with showers or longer spells of rain, possibly wintry over higher ground. Temperatures look likely to be around normal for the time of year.

“However, later in the month and into the New Year there is the chance of high pressure becoming established close to the UK. This would bring drier and colder weather and a greater chance of night frosts and fog.”

In the run-up to Christmas it will be wet and windy.

The forecast from Saturday, December 15 to Christmas Eve states: “A spell of wet and windy weather looks likely to move east across the country on Saturday. There could be some snow where the colder air meets the wet weather, most likely over the hills in the north, but it may fall to lower levels in places too.

“Thereafter, the weather is likely to be changeable and often windy and cloudy with showers or longer spells of rain at times. Any snow is most likely on high ground in the north. During the following week there may be some drier spells for a time with more sunshine, but clearer colder nights would lead to some night frost. Overall, temperatures are likely to be around normal for the time of year.”